5 Players Who Were Surprisingly Unsold In The IPL 2020 Auction

The IPL auction is always full of surprises. There are times when relatively unknown players go for huge sums and at other times the best of players struggle to get a bid. This year was no different, while the usual suspects like Glenn Maxwell and Pat Cummins went for steep prices, there were others like Sheldon Cottrell and Piyush Chawla who got huge bids much to everyone’s surprise.

While the whole world is celebrating the winners let’s take a look at 5 players who according to me were unlucky to go unsold in the glamorous affair held at Kolkata.

1) Evin Lewis – The big-hitting West Indian opener has previously been part of a trophy-winning team in the form of Mumbai Indians. He had a pretty decent 2018 IPL for the defending champions, piling up a respectable 382 runs averaging 29.38 with a healthy strike rate of 138.40. Apart from that, the southpaw is one of the very few players to have multiple T20 international centuries. None of this was enough for any of the franchises to bid for him.

Also Read: Here Is The List Of 5 Players Who Hit The Jackpot In The IPL Auction 2020

2) Colin de Grandhomme – The burly New Zealand all-rounder is another one of those packages that can add value to any T20 side he plays for. The kiwi hits a long ball and is pretty handy with the ball. The top-heavy RCB failed to utilize him properly which led to an average performance in the IPL. All this resulted in Colin de Grandhomme getting no bidders in IPL 2020 Auction.

3) Rohan Kadam – Thi youngsters name might feel like a left-field choice in this list but Kadam has been a crucial part of Karnataka’s recent domestic success. In the 20 T20 matches that the Rohan has played so far, he averages an impressive 49.62 and his strike rate is 130.37. Therefore it was really surprising when he found no takers in the auction. 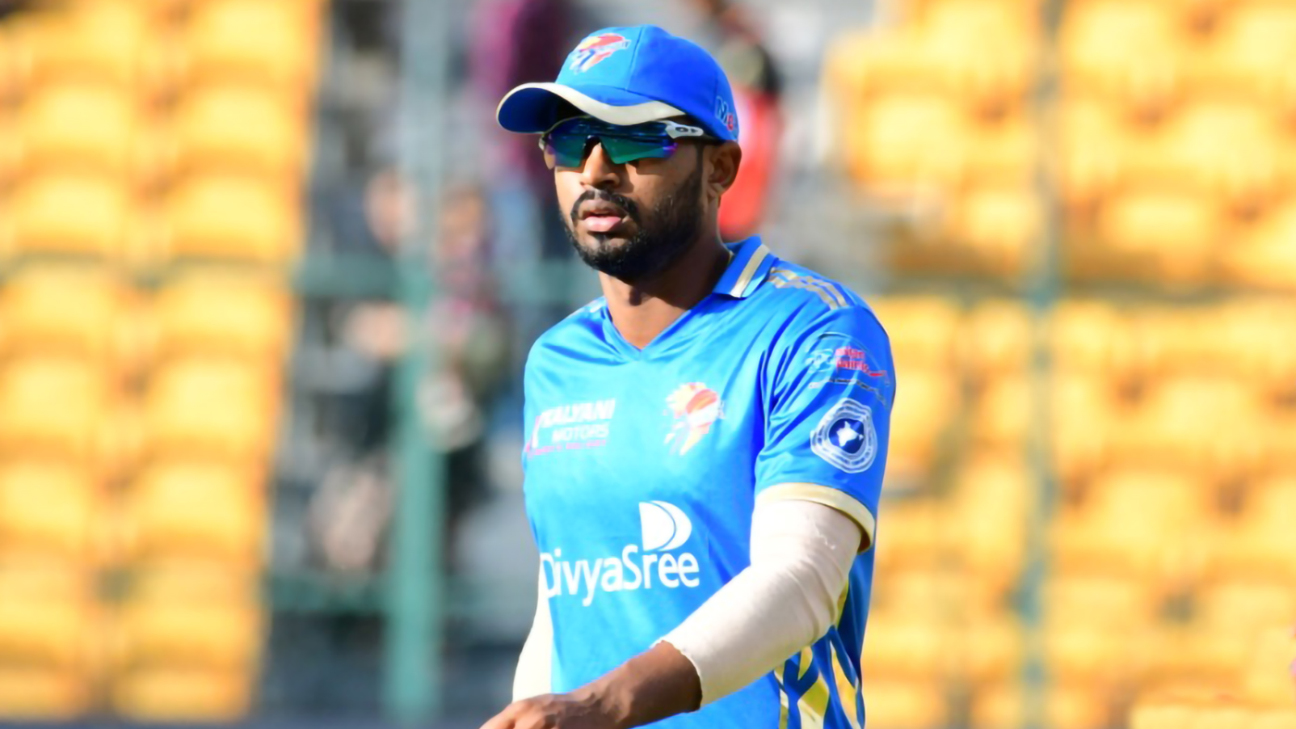 Also Read: Here Is The List Of 5 Players Who Surprisingly Made A Lot Of Money In The IPL Auctions 2020

4) Ben Cutting – The destructive Australian all-rounder has been a much-vaunted player in all the T20 leagues around the world. Cutting was the player of the match in the finals of the 2016 edition of the cash-rich league. The Queenslander was released by Mumbai Indians in the transfer window and surprisingly found no takers in the auction thereafter. 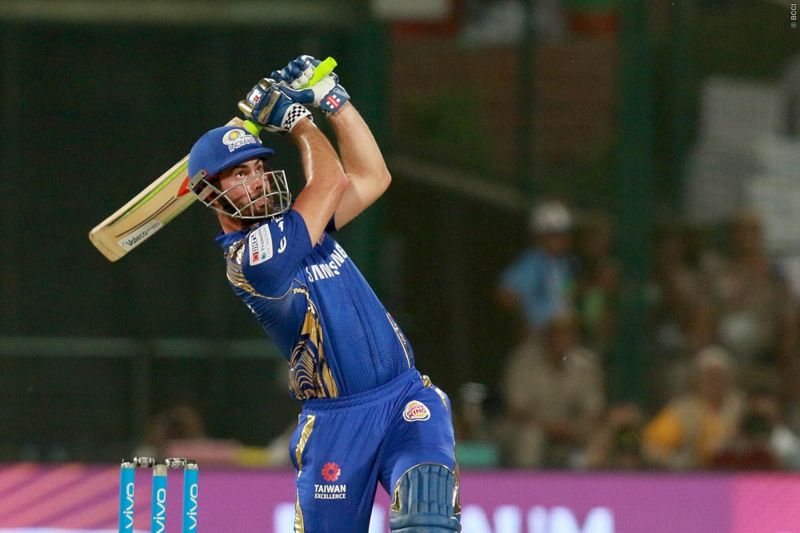 5) Adam Zampa – Zampa is the first choice Australian spinner as far as the white ball is concerned. Zampa has a very good T20 record including a decent IPL record. Overall in T20s Zampa has picked up 144 wickets at an impressive economy of 7.25. Zampa had a successful IPL stint for Rising Pune Supergiants under MS Dhoni. The leg-spinner picked up 19 wickets in just 11 games at an astonishing average of 14.63. All this wasn’t enough for the Aussie to get a bid in the auction.

What do you think of our picks?? Do you think these players deserved a bid?? Do let us know in the comments section

Virat Kohli Reflects On India’s Successful 2019 Campaign While 30 Mins At The WC 2019 Being His Only Regret!

3 Australian Players Who Can Challenge The Indian Team In…

Can Marnus Labuschagne Have A Successful Upcoming ODI Series…

5 Players Who Were Surprisingly Unsold In The IPL 2020…

5 Relatively Unknown Players Who Might Be In Demand During…

Why Dinesh Karthik Is India’s Best Bet For T20s

3 Reasons Why Washington Sundar Should Be A Lock For The…