Can Marnus Labuschagne Have A Successful Upcoming ODI Series Against A Strong Indian Side At Home?

Marnus Labuschagne has stormed into the cricketing seen in no time and how! The Australian has hogged the spotlight for scoring tons of runs and at times even overshadowing his mate Steve Smith.

Labuschagne who made his test debut against Pakistan in the year 2018 has been a vital cog for Australia in the longest format of the game. Test cricket’s first concussion substitute Marnus Labuschagne started to make forward strides after replacing Australia’s run machine Steve Smith in the Ashes Test at Lord’s and the rest they say is history! 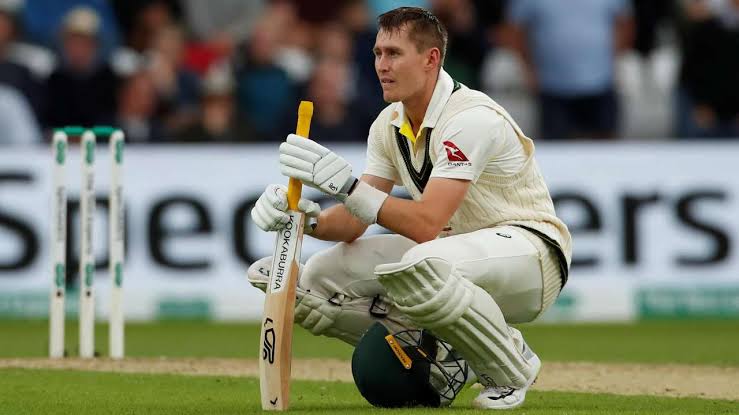 He has been absolutely smoking it to all parts of the ground ever since and Labuschagne is now all set to make his ODI debut against India in India which will be a completely different challenge. There can’t be a better opportunity for Labuschagne to become a ‘Super-Hero’ from a ‘Hero’ if he could challenge Virat Kohli and his men at home.

Also Read: The Rise And Rise Of Marnus Labuschagne

Having said that, most of the visiting teams would agree that doing well against India in India is one of the most difficult assignments in World Cricket and it wouldn’t certainly be easy for the 25-year-old. They never said International Cricket would be easy either.

What do you think? How do you think Labuschagne would do against India? What’s your prediction? Do let us know in the comments section below.

3 Australian Players Who Can Challenge The Indian Team In…

Can Marnus Labuschagne Have A Successful Upcoming ODI Series…

5 Players Who Were Surprisingly Unsold In The IPL 2020…

5 Relatively Unknown Players Who Might Be In Demand During…

Why Dinesh Karthik Is India’s Best Bet For T20s

3 Reasons Why Washington Sundar Should Be A Lock For The…