Heated exchanges made in the ICC meeting; decision on the World T20 deferred till June 10

In what was supposed to be a highly crucial meeting between the ICC and member boards, which included in its agenda, the nominations for the new ICC President after Shashank Manohar and more importantly a decision on the World T20 2020 to be held in Australia, there were heated words exchanged between the ICC and BCCI. Not only that, the whole meeting was hijacked by the distrust on ICC, due to regularly leaked sensitive emails and because of that not even the new technical committee recommendations were ratified.

The whole drama started after the IBC (ICC Business Committee) threatened to take away the hosting rights from India in 2021 due to not meeting the deadline on providing unconditional tax exemptions for the event from the Government of India. After Prime Minister Modi announced the lockdown, the BCCI said that the Covid situation is unprecedented and an extension in the deadline I.e 30th June or 30 days after the lockdown, whatever comes later was sought. It was on the grounds that the health and well-being of the country was far more important at this time to the Modi government than the World Cup and the non-extension of deadline indicated the ICC doubting the intentions of the government. 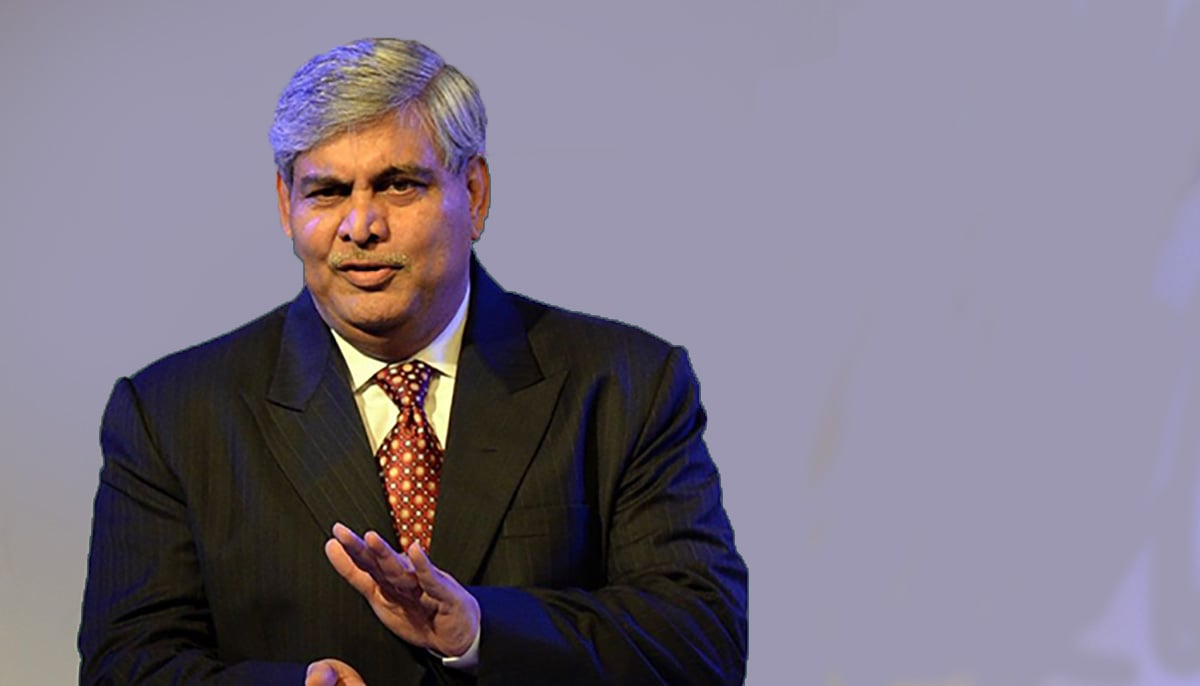 The IBC sent a threatening email to the BCCI and even leaked it to the media, much to the anger of the world’s richest board. The ICC was well and truly on the backfoot in the meeting and in fact, ordered an inquiry on itself to check where the sensitive information had been leaking from. Their ethics officer will look into the matter and come up with the answers in the next meeting scheduled for June 10. It is also the day when the ICC Presidency and World T20 will be discussed.